Asia University, though young, put great efforts in developments of academic, teachingand other affairs in the last decade, and has yielded many great achievements. Some important ones are listed in the following.

*Being ranked No. 53 in 2013 Times Higher Education BRICS & Emerging Economies Rankings —Asia University (AU) claims the 53th place in the 2013 university ranking of BRICS & Emerging Economies released by the Times Higher Education (UK). Totally 21 universities in Taiwan were ranked in the top 100, with AU as the 10th in Taiwan which is really a miracle for a young school like AU.
*Students and faculty members winning a great number of world-famous design and invention awards in recent five years (2009-2014) —In the past four years (2009-2013) since the College of Creative Design was established, students and faculty members from the College of Creative Design and other departments have won 55 gold, 62 silver, 40 bronze, and 18 special awards from world-competitive design/invention contests, including 17 from the famous iF and Red Dot awards (among which 3 are Bests of the Best). Especially, the number of iF awards won by AU ranked as the 29th in the world in the 2014 ranking.
*Establishment of a Nobel Laureate Forum —Starting from 2010, Asia University has established a “Nobel Laureate Forum”, and so far has invited 12 Nobel laureates and 7 world-famous scholars to give speeches at Asia University, inspiring students and faculty members to “see higher and longer” on their careers of academia.
*Uniting recently with China Medical University to form a stronger union — China-Asia Associated University (CA2) —Being long-time cooperation partners, the two universities, AU and China Medical University become a union in 2012, promoting further sharing of teaching and research resources and exchanges of academic results to yield higher global competitiveness in higher education.
*Continuing efforts paid to promotion of internationalization —Asia University continuously promotes its efforts in internationalization, having 71 sister universities all over the world in 2012. Within about 5 years the number of foreign students grows from about two dozens up to 250. Intensive academic exchanges with the sister universities are also being conducted al the time. 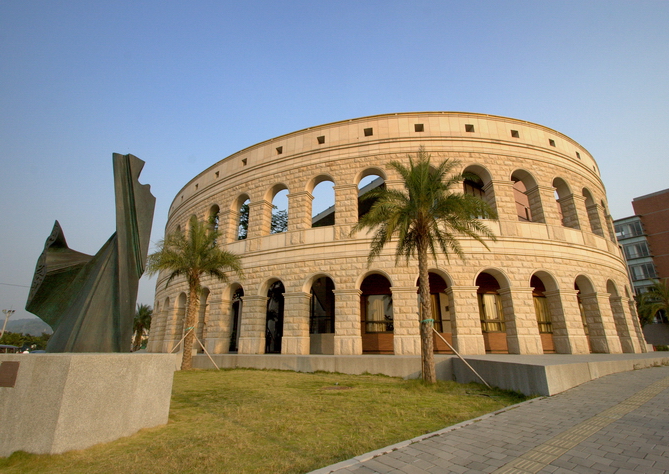 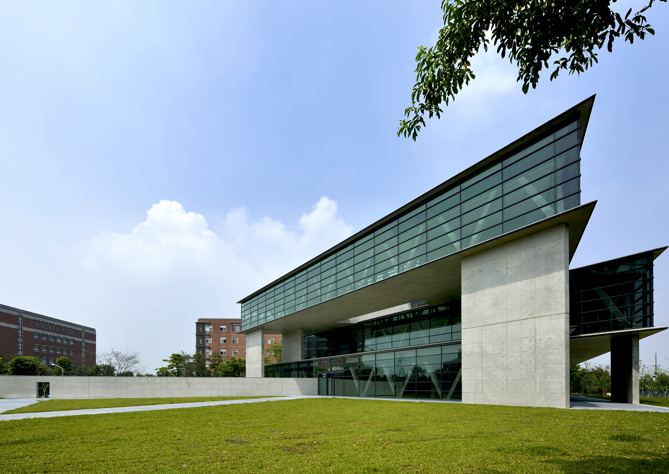